The Rainbow Factory is the only attraction of its kind in the north - bringing children's stories to life through the creative arts. It stages unique events and innovative classes that inspire, challenge and delight the under-10s. Youngsters can make mini-masterpieces in Goldilocks’ Creative Kitchen, watch original performances in the Enchanted Theatre, tackle treasure hunts with a twist and so much more. With talented staff including authors, artists and drama professionals, all handpicked for their ability to engage with children, you're guaranteed an enchanting day out.…

Rainbow Factory has no activities currently listed. Check back soon, or ask the organiser to add their activities.

What families are saying

July 2019
Anonymous
Factory of MagicRainbow Factory
I think they could have more child friendly fairy tale models. The models were more grim fairy tales rather than friendly ones, my little one is 4 and just wanted to leave once we got to the part of the treasure hunt where the models were, saying that, they were very patient with the children as my little girl wants to do everything and all at once. I think they were pretty fantastic in accommodating her , the times were not set out correctly for the tasks and it did get a bit confusing, especially when it came to dinner time and we were told there was a blip on the website and dinner wasn’t included. The lady at the cafe apologised and said I could take a snack though, little bit dissapointing after already buying my child something to eat because I was told it wasn’t included, everybody else got there’s for free. My child can read so when the times were not adhered to she started to lose interest. I liked the fact they had toys out so if children became bored they could try a different activity while other children got on with tasks. For example they gave a toy box, sandpit and dressing up box which they don’t mind children playing with during the tasks set out for that particular themed day. I would definitely visit again but hope that they have ironed out the disorganisation. Also would be nice to see their website improved. It’s difficult to know where to click on for details of different options
Rainbow Factory responded:
Thank you for leaving your feedback, unfortunately I don't have enough space to answer each of your points to either explain or to let you know of what changes we plan to make. Apologies for the problem with the website, we were offering a sandwich, crisps and a yoghurt to those who briefly saw the error online. We give out a schedule as a rough guide - activities do sometimes run over to allow a more personal experience and to engage with the children in the moment. We hope to see you again and I'd recommend trying our 2 hour events as they have a more structured experience.
July 2019
Sarah
A Trip to the Seaside | Part of our Baby Classic SeriesRainbow Factory
brought my 2 babys yesterday and the water was freezing cold and they expected me to put my kids inside the water no wonder she was screaming when i put her in !!.my mum later complained and they was really nice and said sorry im just glad they admited it but apart from that its a lovely place .
Rainbow Factory responded:
Hi Sarah, thank you for taking the time to leave us some feedback. Apologies for the cold water, if I remember rightly we were having a few issues with the hot water that day - however we will ensure this doesn't happen again in the future and will be double and triple checking water temperatures at our baby events before they begin. I'm glad you liked the place otherwise and we hope you enjoyed the rest of the event :) 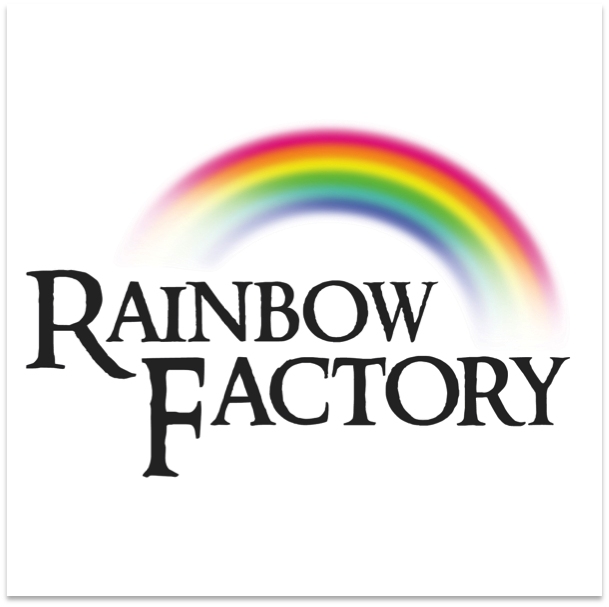 Enter your home location and ages of your children to find the perfect activity.